Source: Let There Be Light International

Here at Transcendental Dreamer, we’ve got big dreams for the future. But for many around the world, their dreams are a lot more simple. Some dream of having food to eat every day. Others dream of having access to electricity or clean drinking water.

Since dreams are kind of our thing, we’re determined to make a difference in whatever way we can. That’s why we’re donating 10% of all proceeds to organizations making a difference around the world. Because we’re on a mission to inspire others and help turn dreams into a reality.

For every purchase, we're currently donating to Let There Be Light, a non-profit organization that provides electricity to under-developed regions in Africa. Let’s take a closer look at Let There Be Light and what they’ve been able to accomplish!

What is Let There Be Light?

Let There Be Light is a non-profit organization on a mission: combat energy poverty in off-grid communities in Africa. There are nearly 1 billion people around the world without access to electricity, with 75% of those living in Sub-Saharan Africa.

In order to provide these regions with electricity, Let There Be Light partners with local NGOs to distribute solar lights to families. Because you can’t always depend on an electric grid. But you can always rely on the sun!

So what’s the benefit of these solar lights? Well for starters, they help families gain access to electricity whenever they need it – something that wasn’t possible before. In addition, many of their current light sources come from burning kerosene, which can have negative effects on both the environment and individual health.

The Impact of Solar Energy 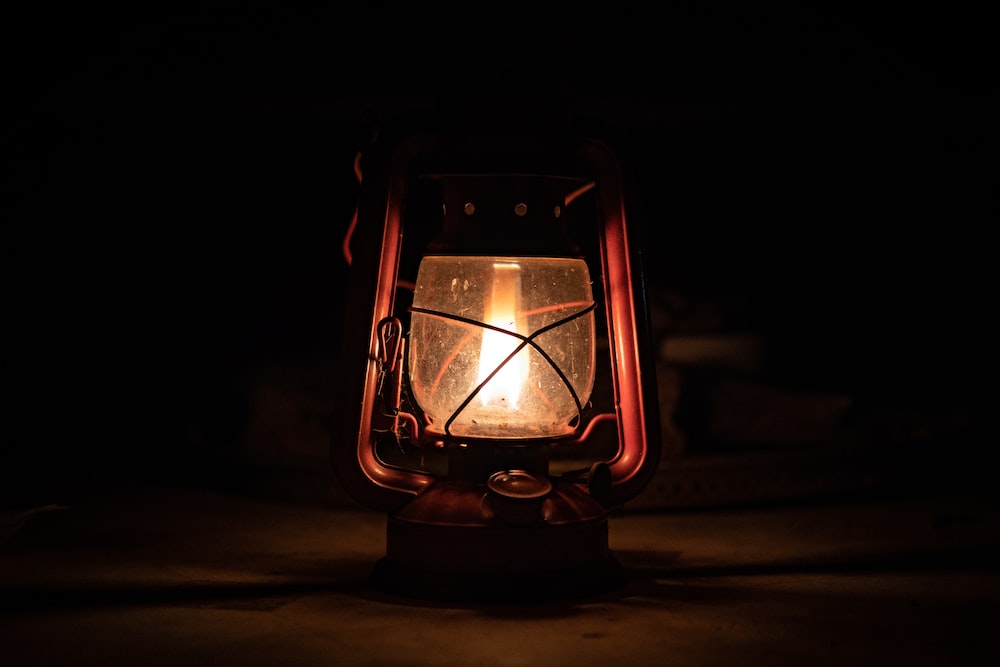 Since its creation in 2014, Let There Be Light has helped over 775,000 people in off-grid Africa gain access to solar energy. This electricity is life-changing for people living in these regions, as it can help improve healthcare, safety, education, and agricultural production.

Throughout the years, Let There Be Light has donated 20,000 solar lights to vulnerable off-grid homes – which has saved over 22,000 tons of carbon from entering our atmosphere. The organization has also helped electrify 54 health centers around Africa.

Why Let There be Light? 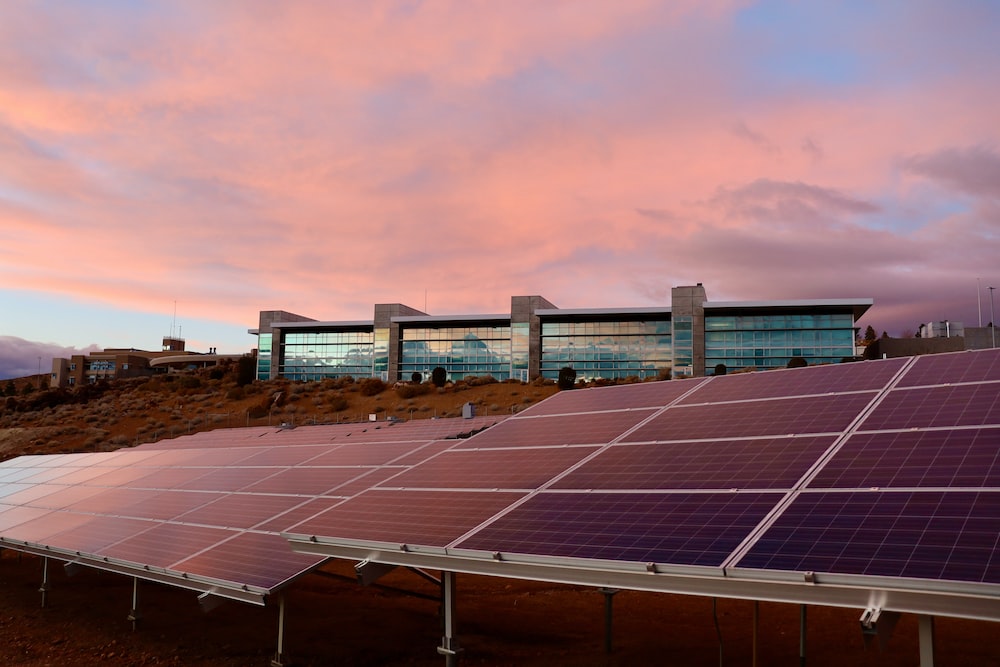 Back in early 2020, I was sitting in my dorm room writing a college research paper for a class of mine. As someone who’s always had an interest in renewable energy, I decided to explore the topic of how solar power could help people in developing regions of the world. Needless to say, that research paper sparked the original idea for Transcendental Dreamer.

After learning about how many people lack access to electricity, I began to endlessly brainstorm ways in which I could help. Nearly two years later, Transcendental Dreamer was born.

So, it only made sense to start where it all began… that one research paper that just so happened to change my life.

Electricity is something many of us take for granted (I know I do). But it’s something we don’t realize plays such a huge role in our lives until we no longer have it.

However small it may sound, the dream of many is to have access to electricity. If you want to support the cause and help turn dreams into a reality, consider checking out our Classics Collection, where 10% of all proceeds will be donated to Let There Be Light!

Finally, if you want to learn more about Let There Be Light and the amazing work they’re doing, check out their website here.

← Back to Our Impact